While my 2010 Macbook Pro is at the Apple Repair shop for a (most likely) faulty GPU I borrowed a Macbook Air from Christophe. These are my random thoughts about it: 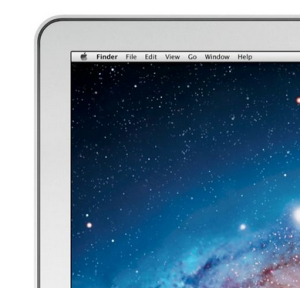 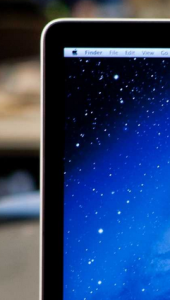 […] noticed that, after upgrading from Mountain Lion to Mavericks on my borrowed MBA, my fan was running a lot… and loudly. As in, moving my mouse caused the fan to run at full […]