I flew from Doha to Brussels on a brand new (0.4 year old) Dreamliner.

There is on board WiFi, and it’s unlike those I’ve seen before on Lufthansa.

The WiFi is provided by OnAir (owned by SITA, ex Airbus), a Swiss-Merican company using what cell towers (that’s what their landing page said — but their website says satellites + and it worked over the sea). 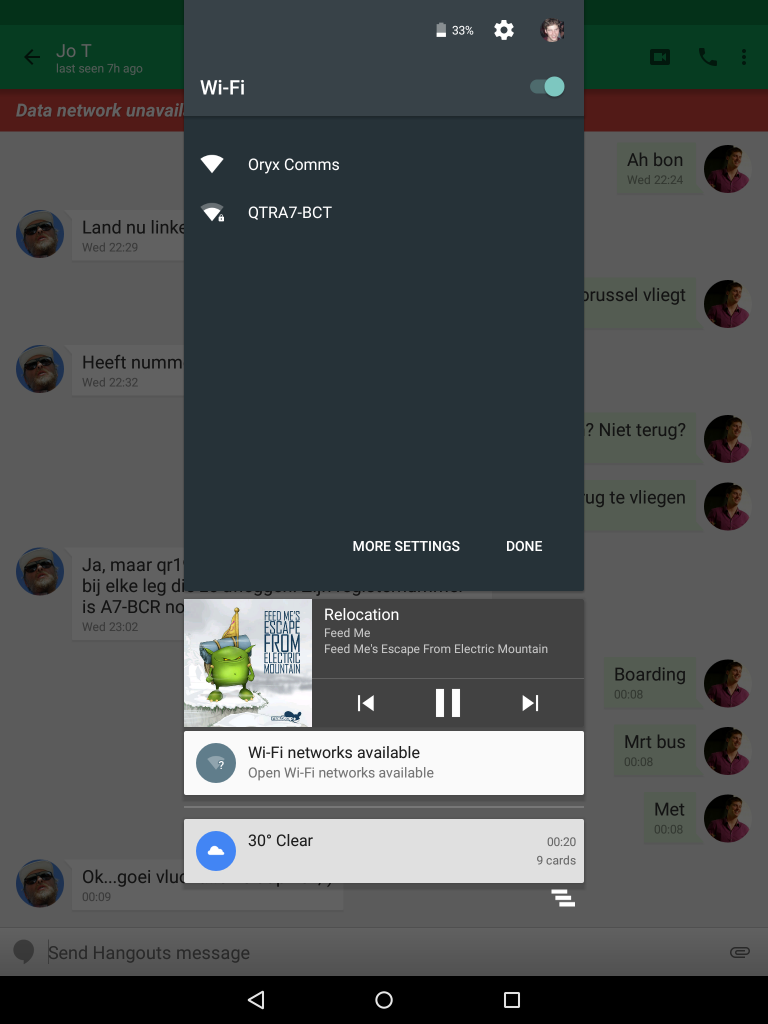 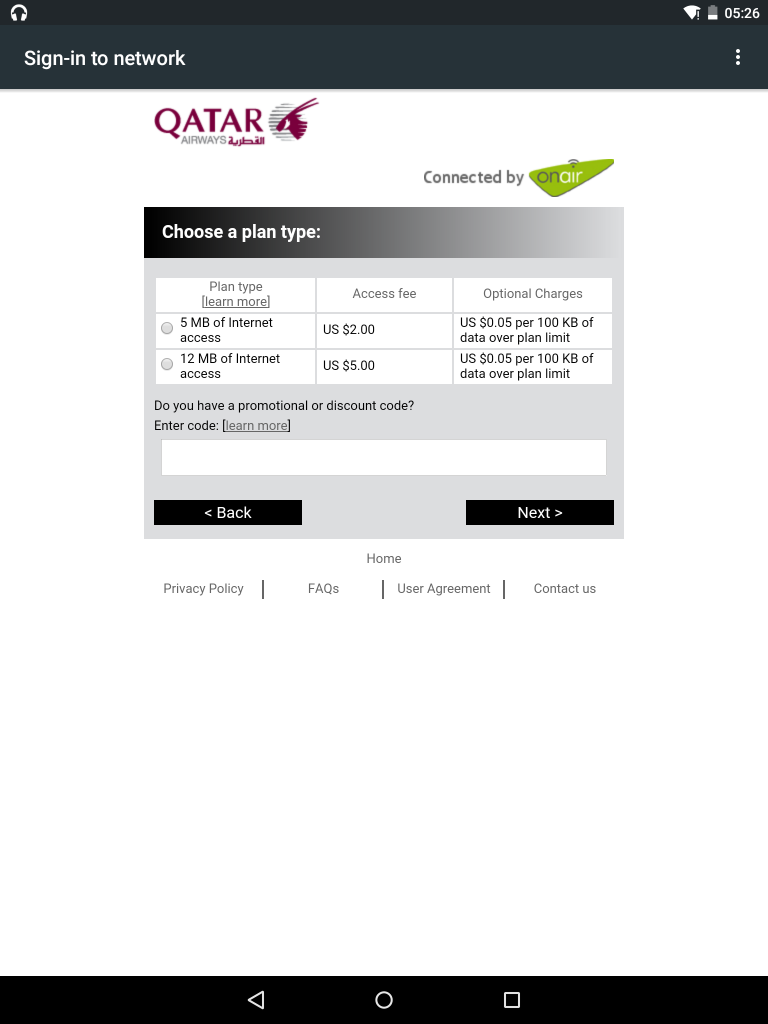 I only had a tablet, so very limited information I could dig. 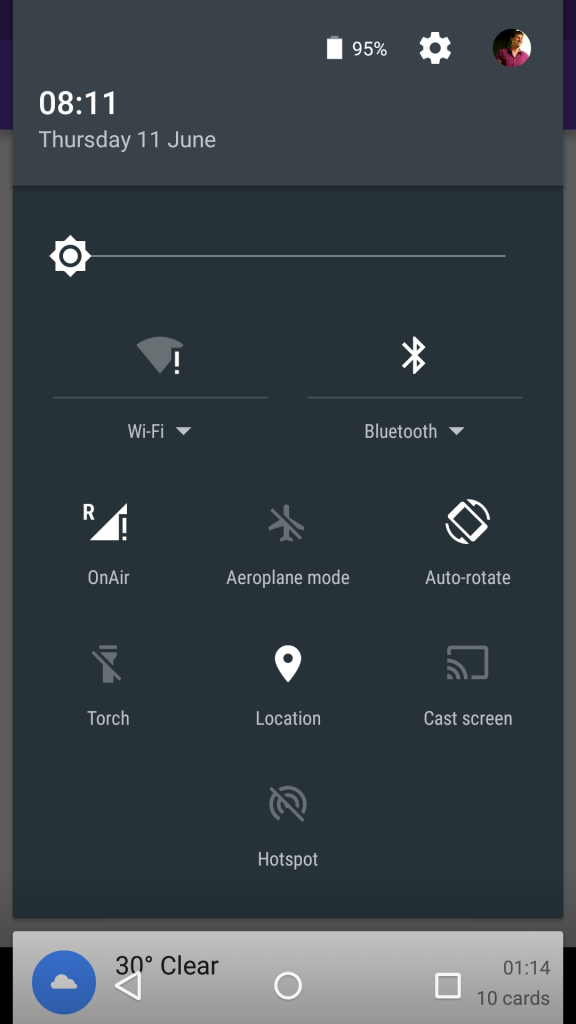 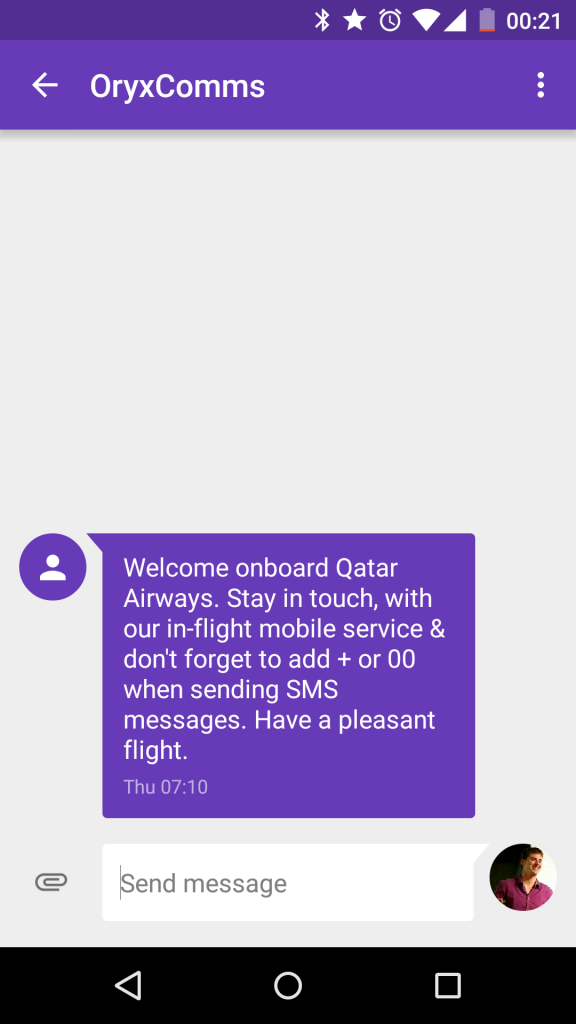