Octopuses, crabs and lobsters will receive greater welfare protection in UK law following an LSE report which demonstrates that there is strong scientific evidence that these animals have the capacity to experience pain, distress or harm.

The UK government has today confirmed that the scope of the Animal Welfare (Sentience) Bill will be extended to all decapod crustaceans and cephalopod molluscs.

I believe the EU (or some members of) already had similar laws. I am not sure if they go as far, though.

We have to rethink the food industry. And these laws help go into the right direction.

I guess that was not unexpected. This could level the playing fields a bit for other big capitals like Amsterdam, Paris, Frankfurt and maybe even Brussels.

[…]
a report by several City organizations said that Brexit was making it harder and more expensive to hire foreign staff. International workers, mostly from the European Union, make up about a fifth of the 1.1 million people in U.K. financial services.
[…]

Can’t help but see similarities with Singapore, where new visa requirements and strict rules meant countless expats could not renew their visas and were forced to leave Singapore. The atmosphere is generally more hostile than pre-Covid, and coming in is exponentially harder.

Companies are actively moving headcount, relocating entire teams. There’s a clear brain drain happening, and that may be hard to fix in the short term.

I can only be hopeful this is the golden age for Europe, as a lot of talent returns home. Hopefully, Europe can tap in all that talent, and use it wisely.

I swear one day I’ll post geeky tech stuff on this blog again… But until then… 5 days of London with British Airways (due to ridiculous last minute prices, economy premium only). A380 from SIN to LHR.

First time in like years I did a long haul flight without transit (well technically last time was Montreal but that wasn’t as far). Direct lah!

And I haven’t been in London in like 2 years. I should have one full spare day to walk around and visit. Let’s see how it changed. 🙂 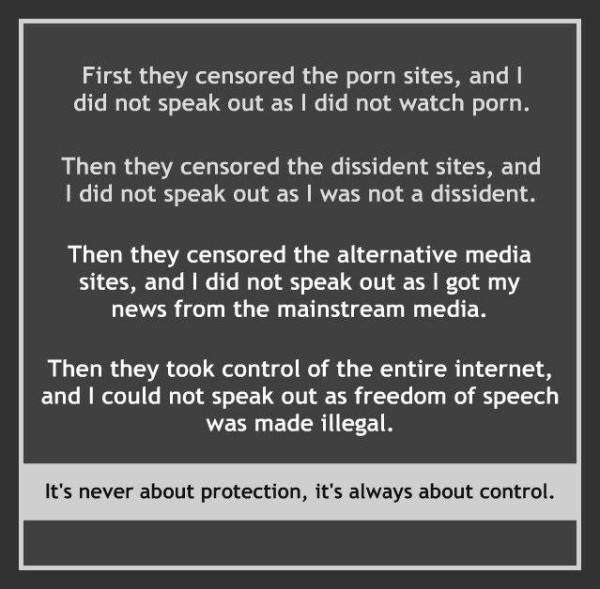 Going to Venice for my birthday, and flying to London afterwards.