I’ve been running the Apple WatchOS 7 beta for a while now, and when updating, my watch face lost the “date”: it was no longer showing the date and day of the week (i.e. Fri).

Quite annoying — but it’s a beta after all. I shouldn’t complain. I did what every good beta tester would do: I filed a bug (it’s still unanswered from what I can see).

Beta updates came and went but the date did not come back. Would I be unable to use my watch to figure out the date?! It’s when you lose a feature that you see how often a day you use it.

And then, out of the blue, the big stable release. Apple Watch OS 7 is released to the general public. Surely, I thought, they must’ve fixed it now.

But alas, I was to be disappointed.

I updated Shan‘s watch (that never ran the beta) to see if she had the same issue — but her watch was fine. Sooooo… What was I doing wrong? Why me, Apple Overlord?

I started fiddling around with my language and regional settings (nope, not it), and was contemplating a factory reset (argh, re-adding all my cards to Apple Pay)…

Something only Apple would dare to do.

And guess what… Installing the Apple Calendar app via the App Store resolved it:

Check Apple Watch and the option is back!

That’s one way of forcing people to use your apps.

You’re not what you once were. 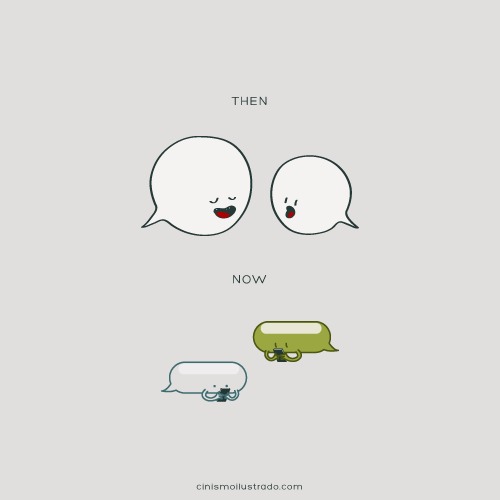