I’ve not been in Paris since 2015, I believe. Feel like I should probably pop-by again and see if it really changed that much. I remember it to be mostly one big traffic jam with all the 2 and 3 wheeled motorcyclists racing in between.

It would be interesting to see if other major cities in Europe follow suit.

Brussels definitely had a change of heart (for the better), but it’ll take 10+ years to properly realise all these projects. Is it too little, too late?

Bike Highways are becoming a thing in a few cities in Belgium (but not in Wallonia; and sadly, the one in Vilvoorde will take 4+ years to build). But I’m excited to see what this will become once all this is finalised.

Would love to see Singapore work on something similar.

For a very brief moment, we had rental bikes in Singapore that were hugely popular. That is, until the gahmen decided to regulate rental bikes because of stupid wild parkers; a lot of these companies either pulled out of Singapore or went bankrupt.

And we had e-scooters, that were banned pretty much overnight (or well, “only allowed on biking lances” — however, Singapore probably only has 5, or some absurd low number, biking lanes across the entire island; so it was an effective ban).

Since then, the desire of car ownership only went up (there is technically a cap — which is good, but leaves little alternative for families that need a car for things that are impractical with ride hailing). Speaking of, ride hailing companies are doing tremendously (prices nearly doubled in the past 2-3 years with the lack of competition).

I see an increase in (amateur) bikers, but it’s insanely dangerous as there’s no dedicated lanes except for a couple of PCN.

So dear Singapore, please please please build a city that does not revolve around cars (the plans are there, but all new development seem to still have all roads on top, with little to no cycling lanes).

Make it easier to use (e-)bikes, (e-)skateboards, unicycles and what not! 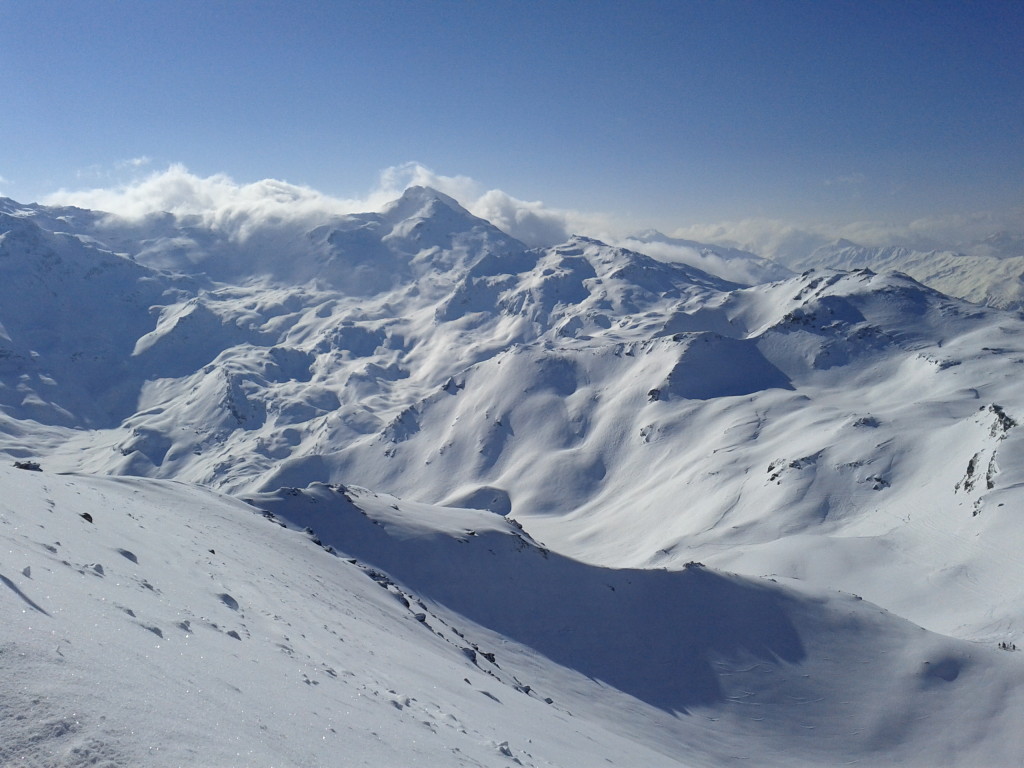 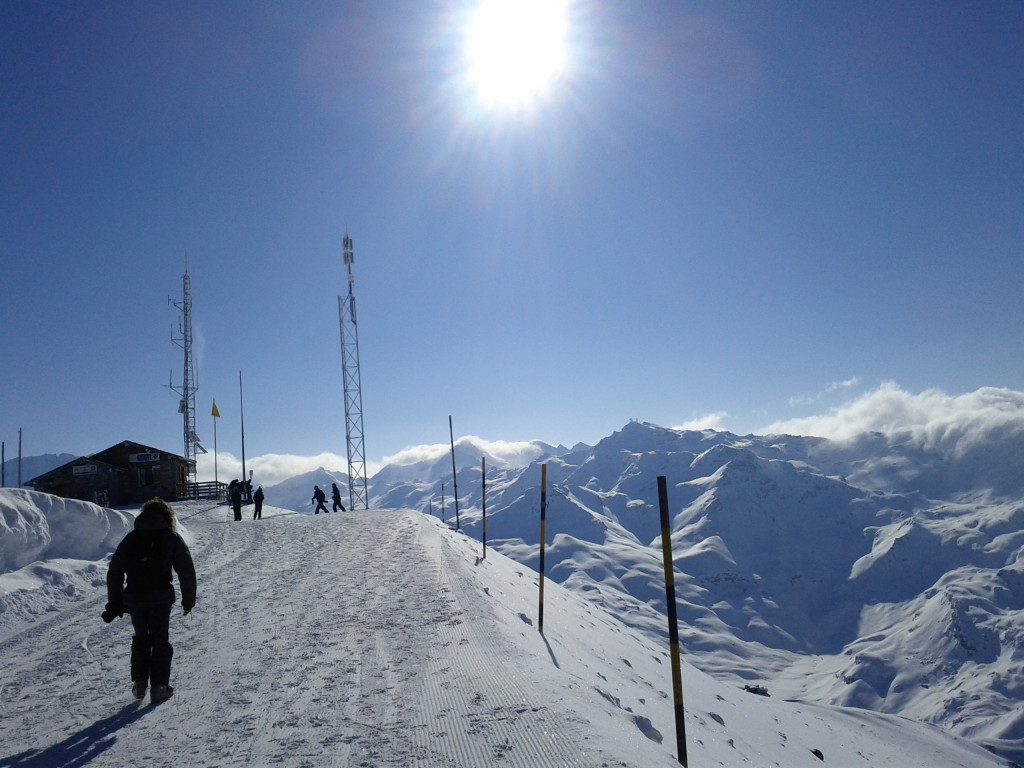 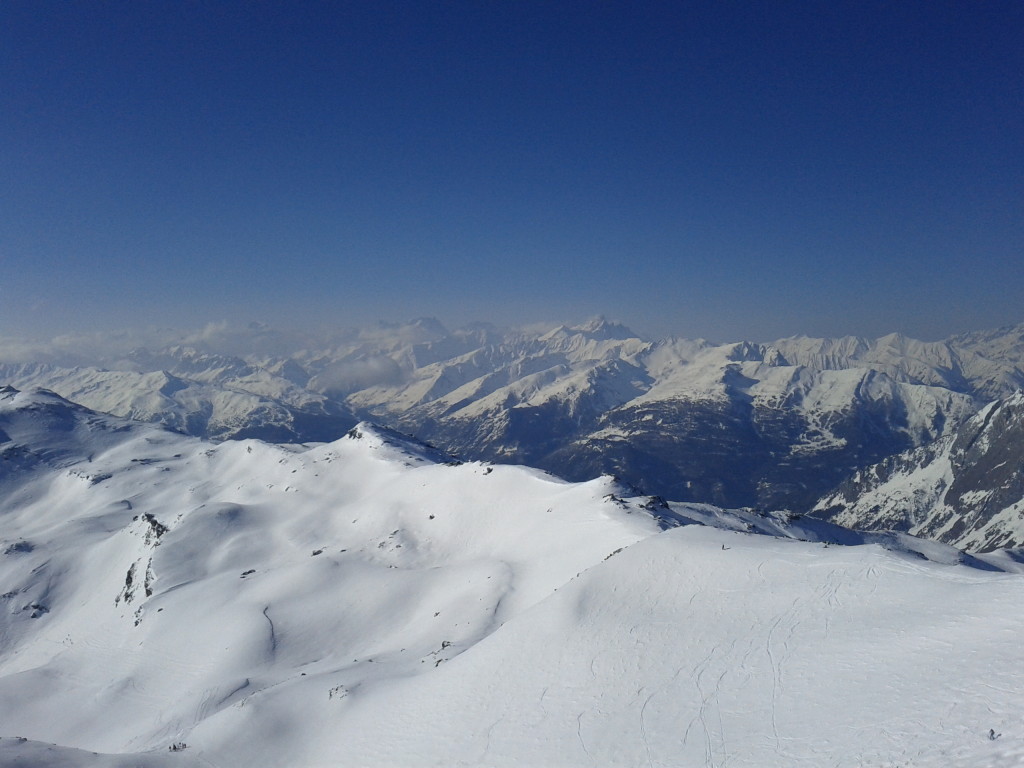 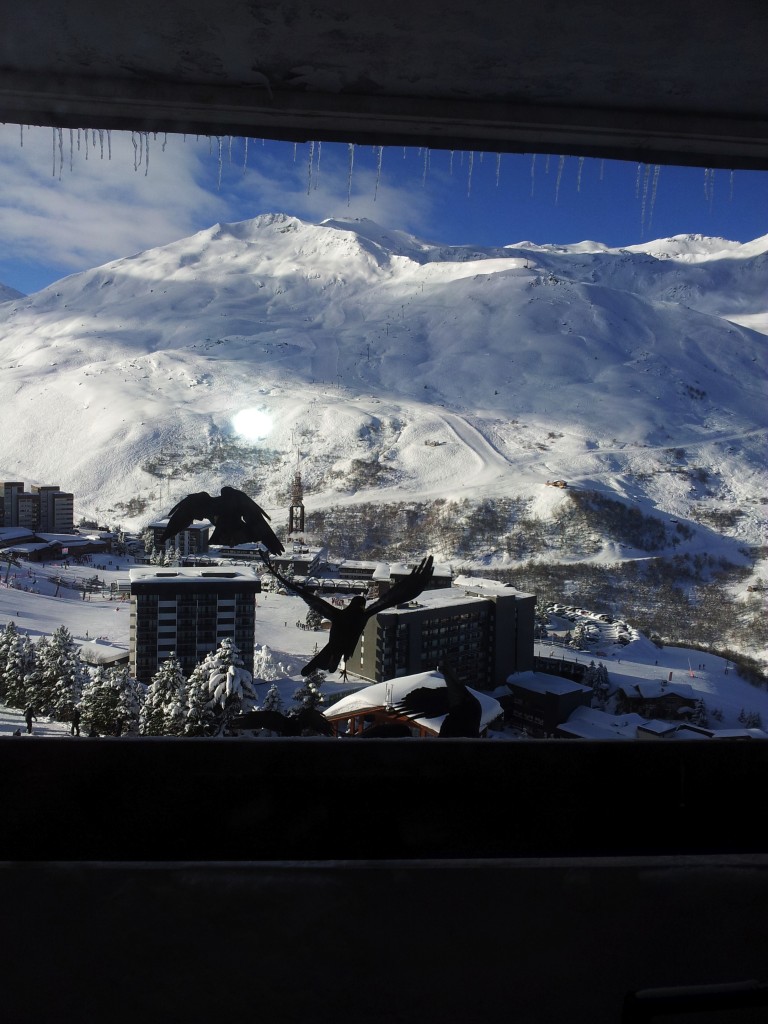