That moment when I copy pasted “Tesla Roaster” to Google it: 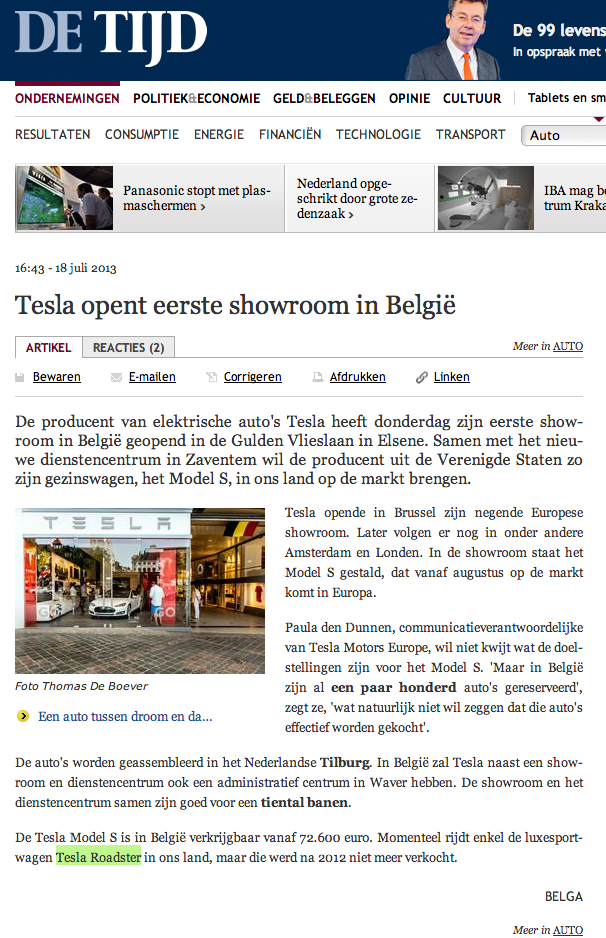 This is what ended up in my clipboard:

Unlike 35mm film prints that are tangible, come on spools, and run through a mechanical projector, DCPs are files that are ingested into the digital projector which is in many ways simply a very high-tech computer system. Because the physical file is ingested into a projector it can – if the cinema has enough space on its server – be kept there indefinitely and so, having created this situation themselves, the studios and distributors lock the files so that they can only be screened at the times scheduled, booked and paid for by the cinema. This means each DCP comes with what is called a KDM (Key Delivery Message). The KDM unlocks the content of the file and allows the cinema to play the film. It is time sensitive and often is only valid from around 10 minutes prior to the screening time and expiring as close to 5 minutes after the scheduled time. Aside from the obvious fact that this means screenings really do need to run according to scheduled time, it is also means the projectionist can’t test to see if the KDM works or that the quality of the film is right before show time. This isn’t always a problem. But when it is…